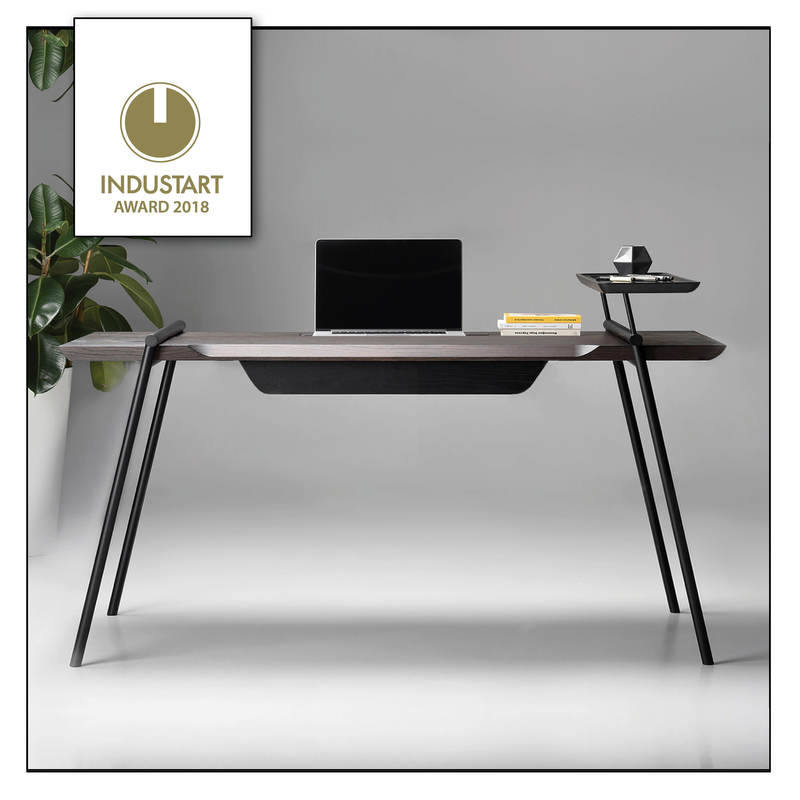 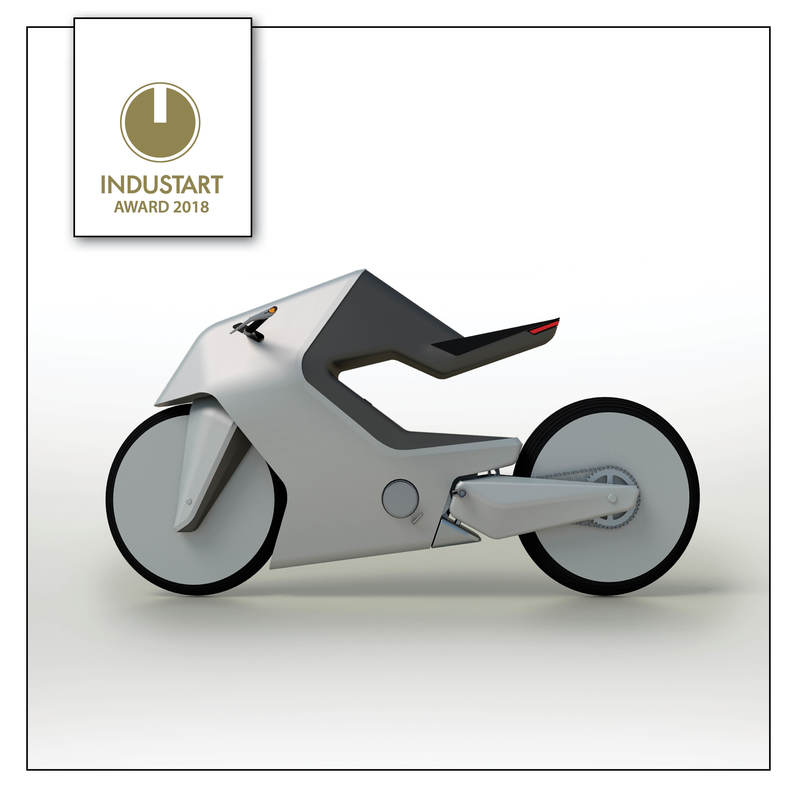 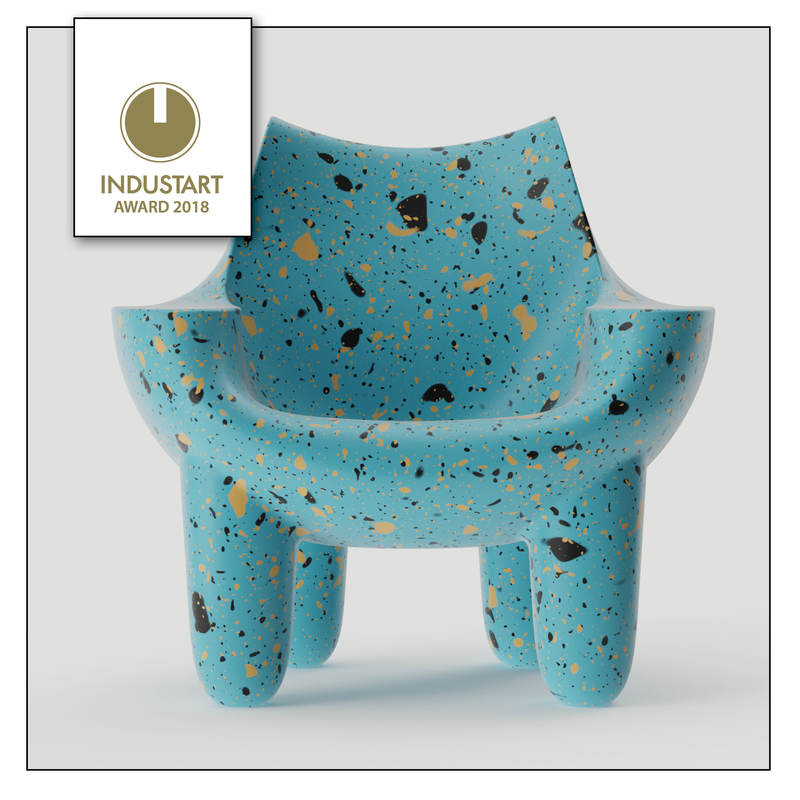 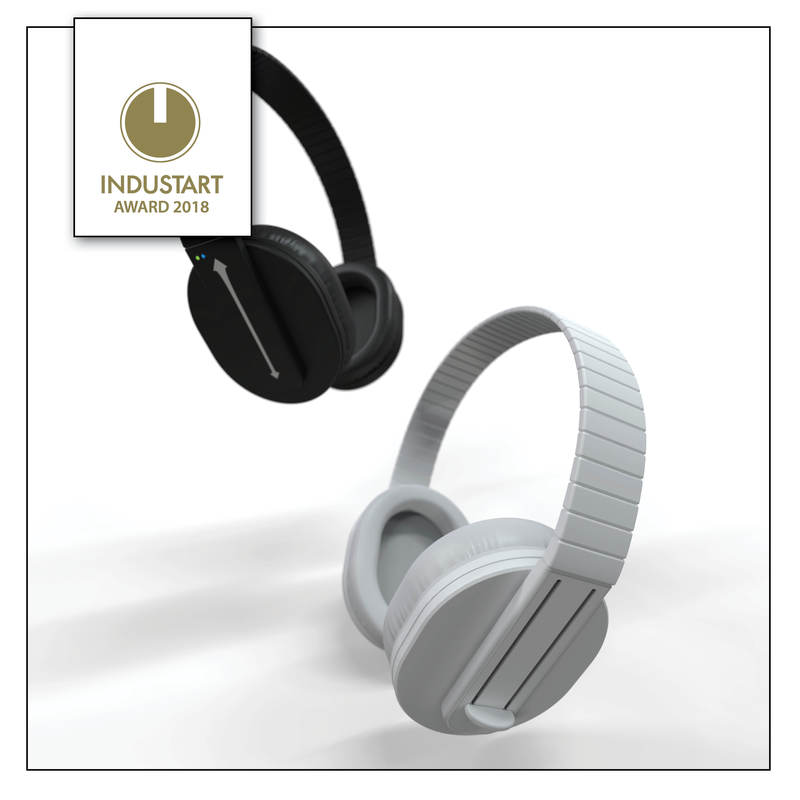 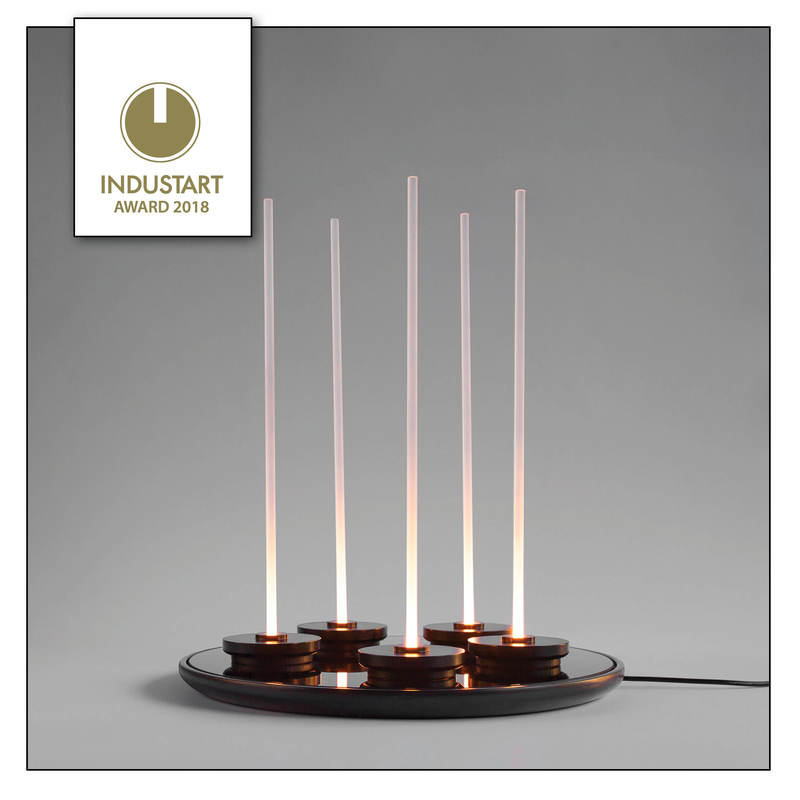 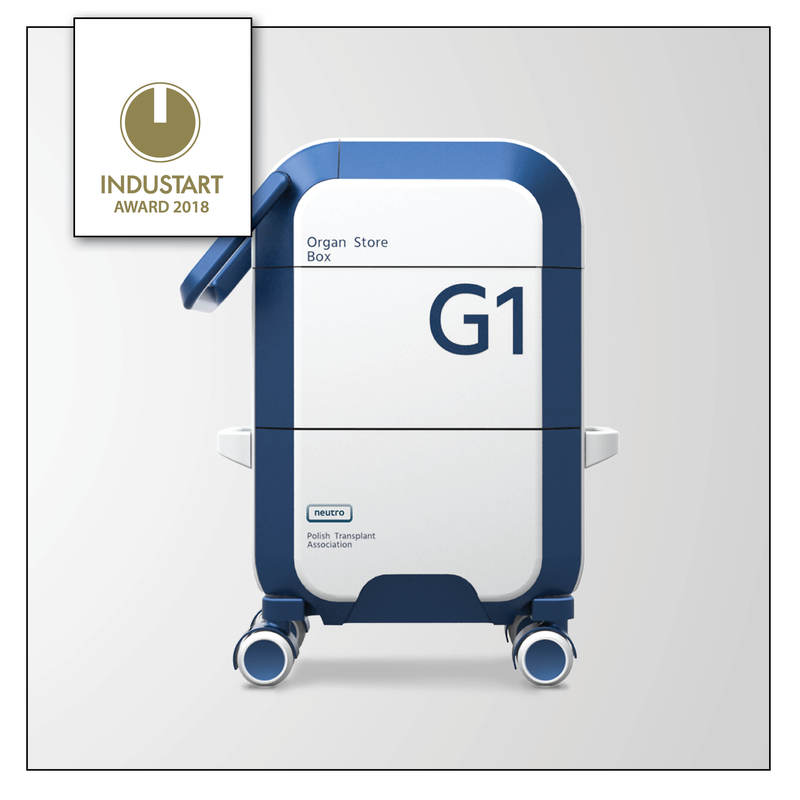 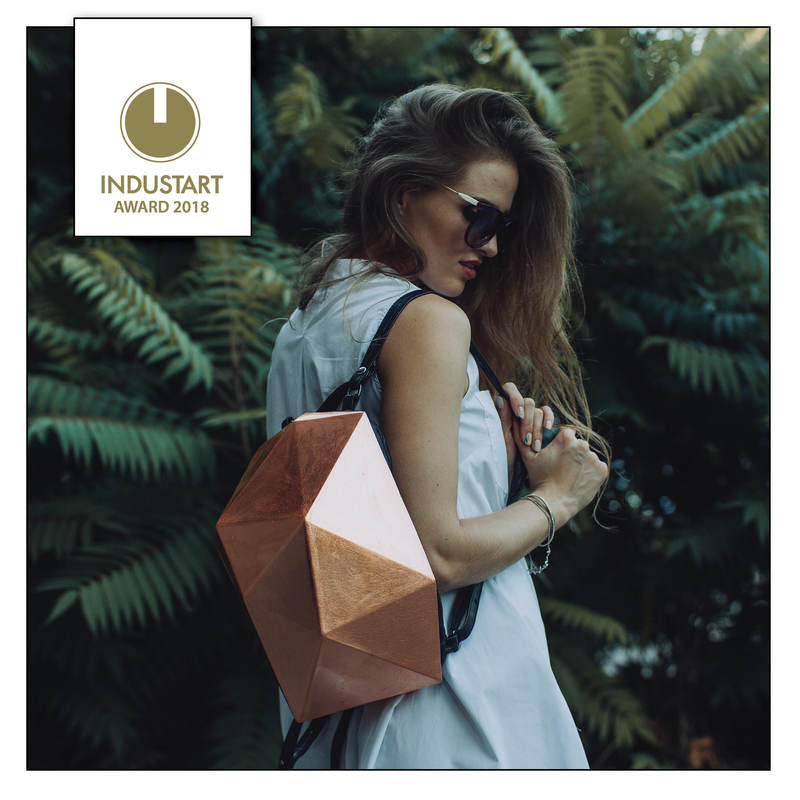 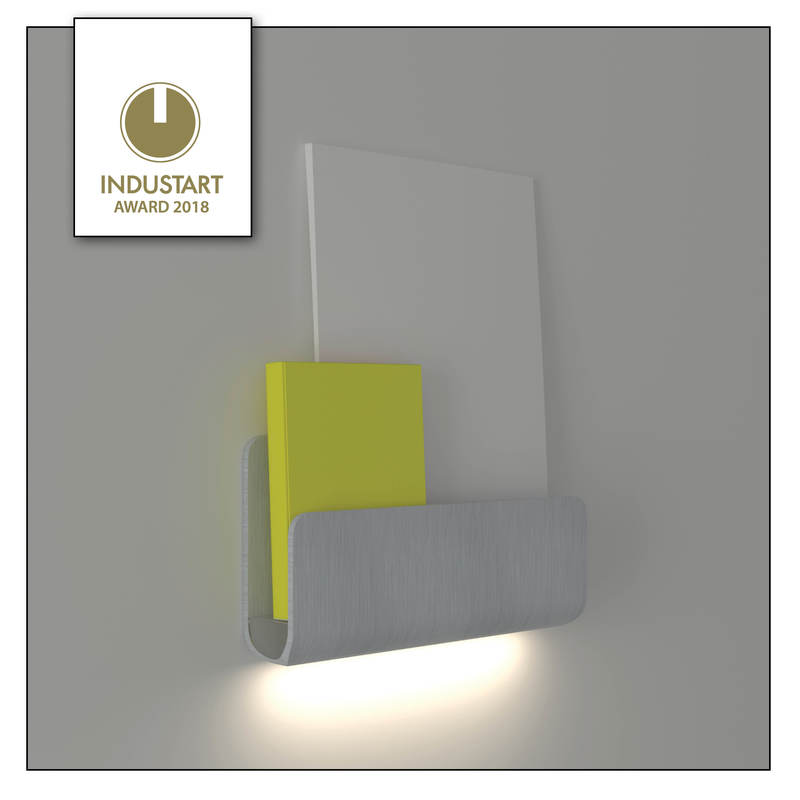 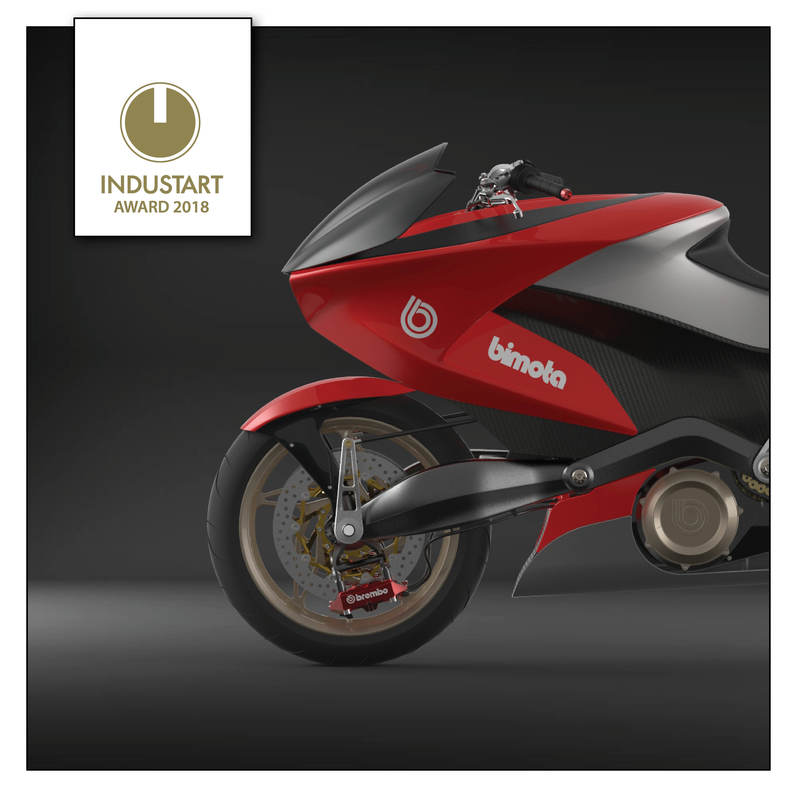 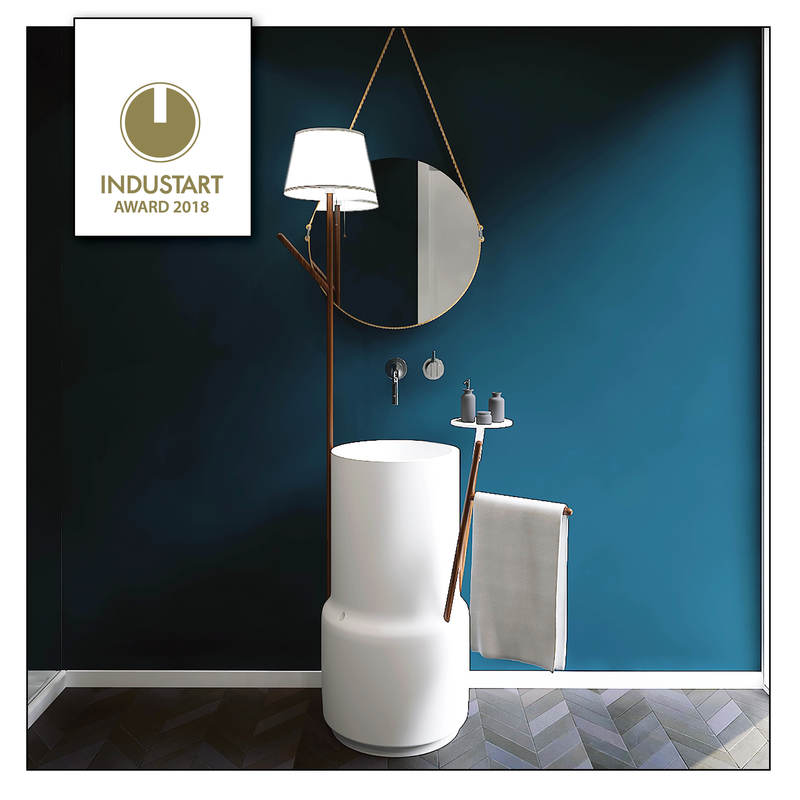 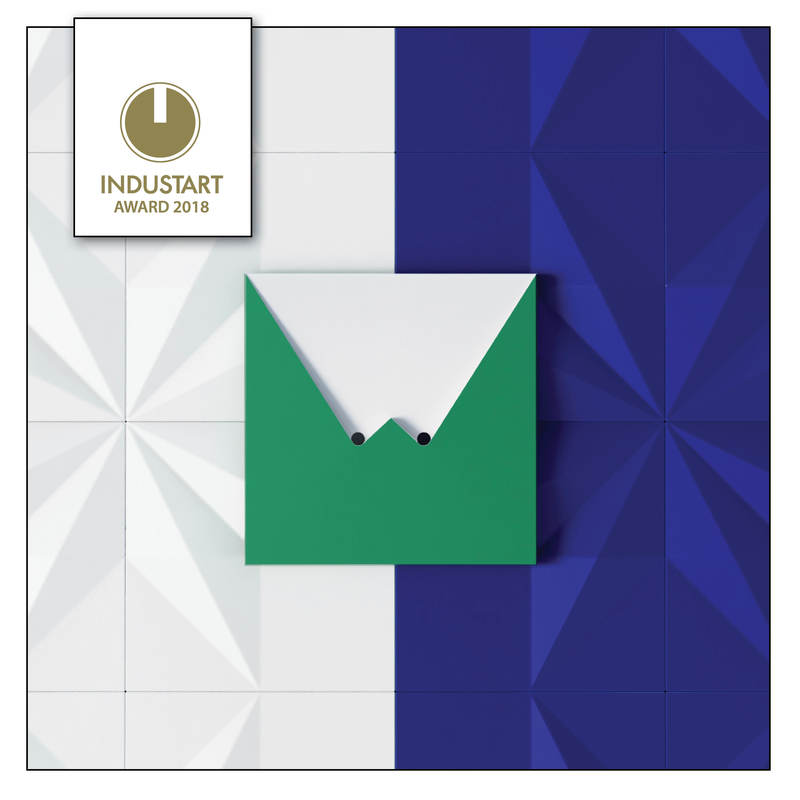 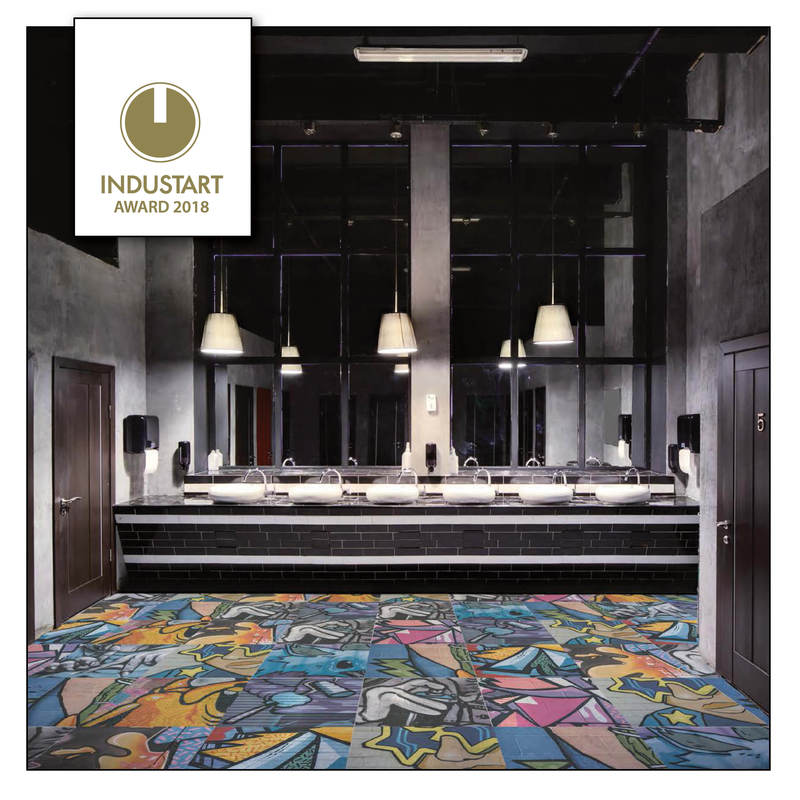 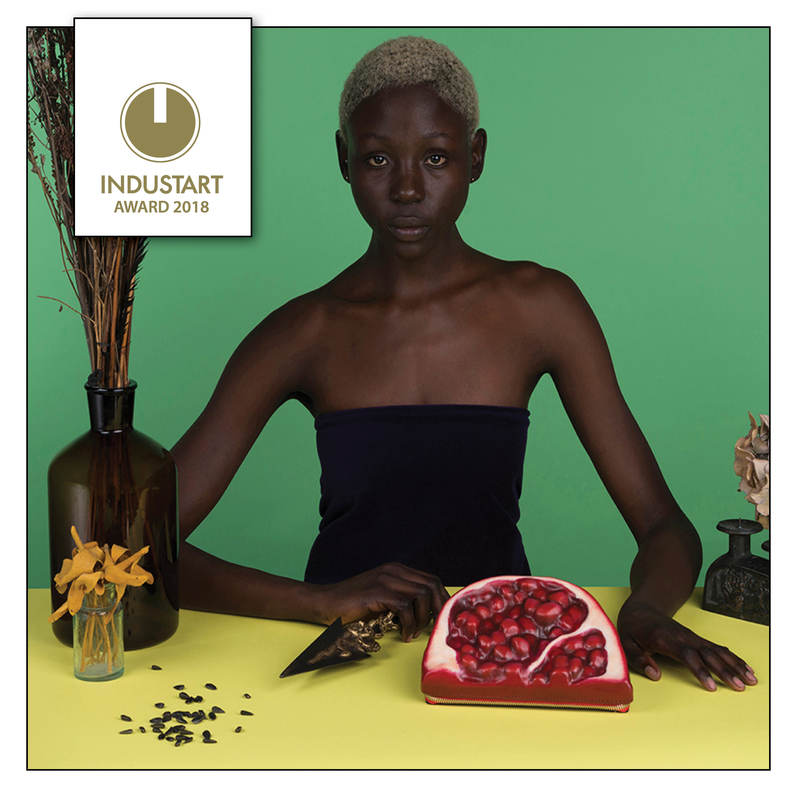 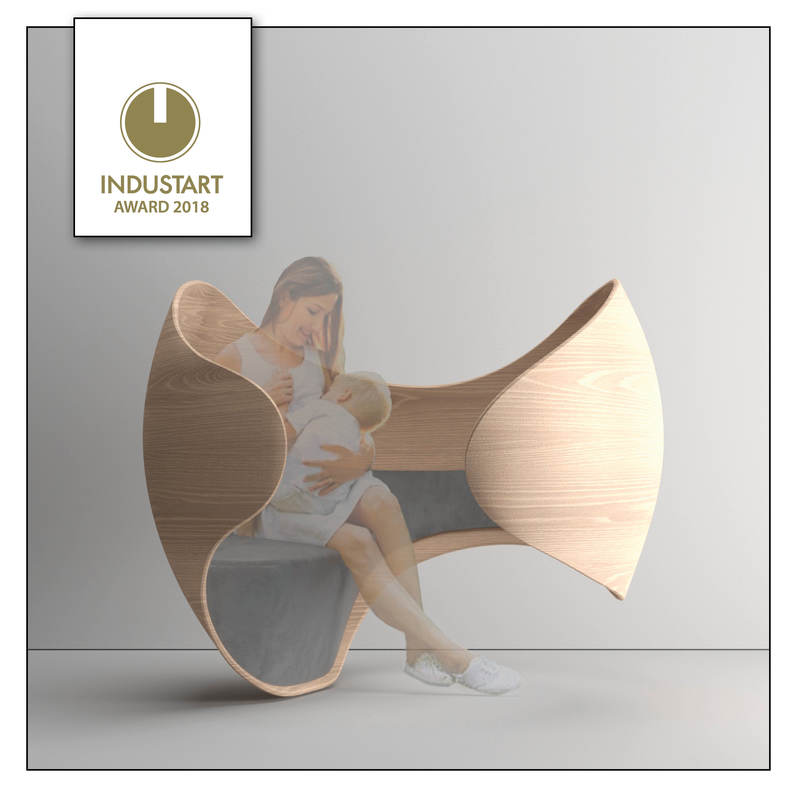 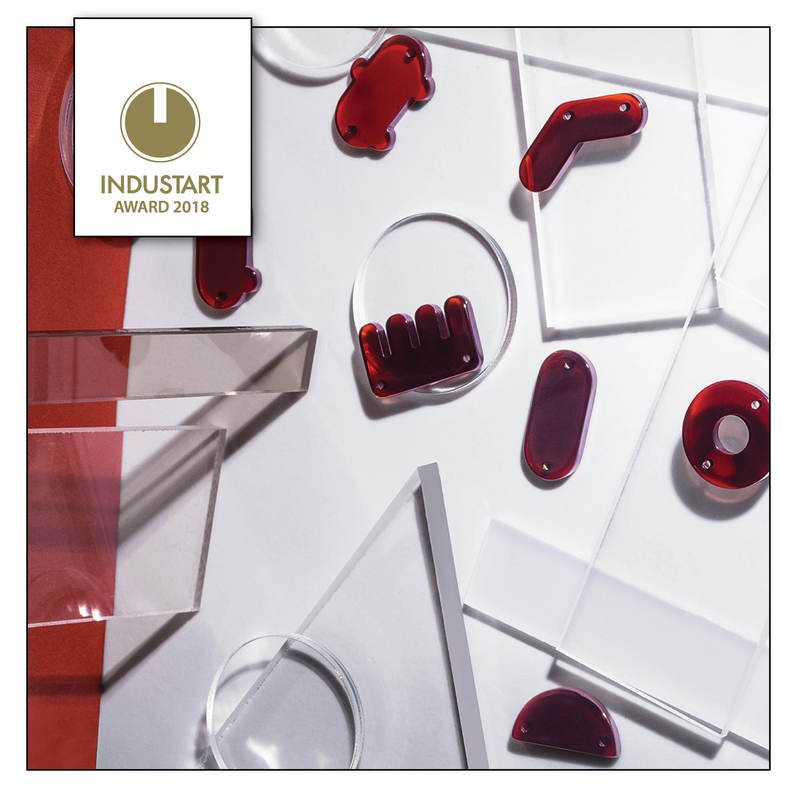 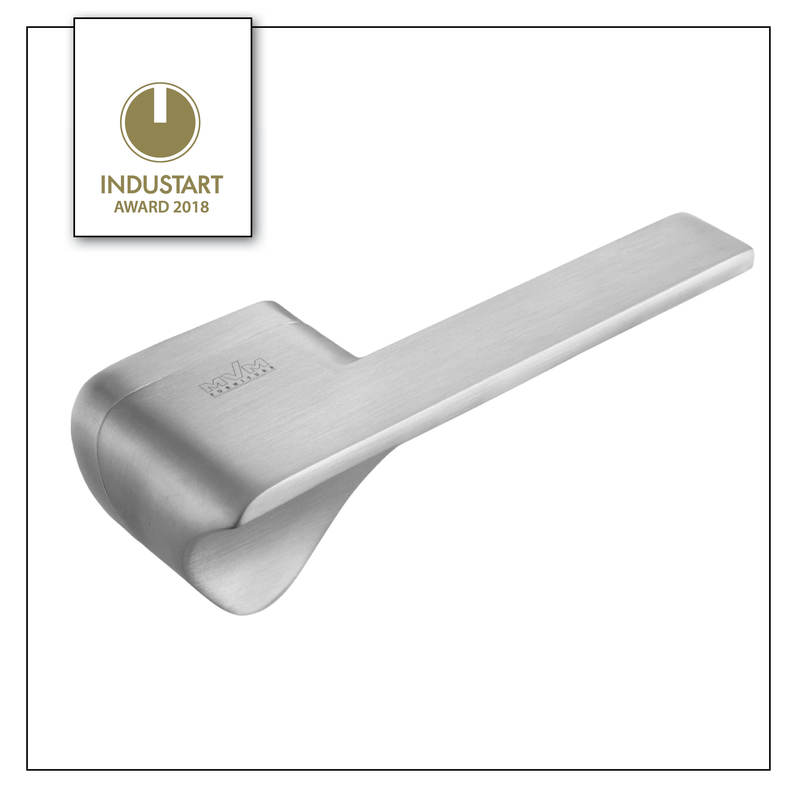 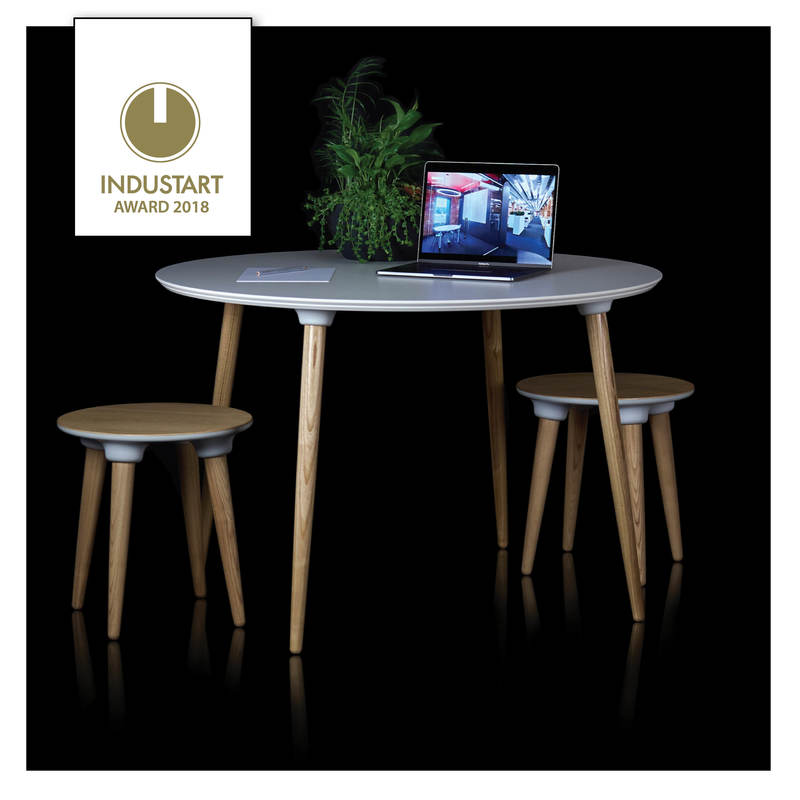 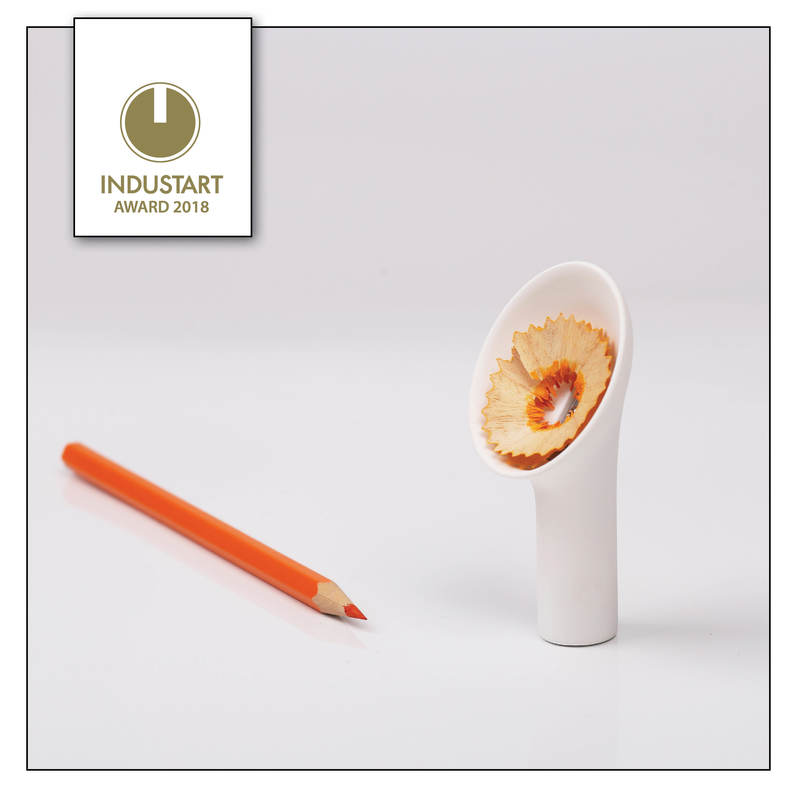 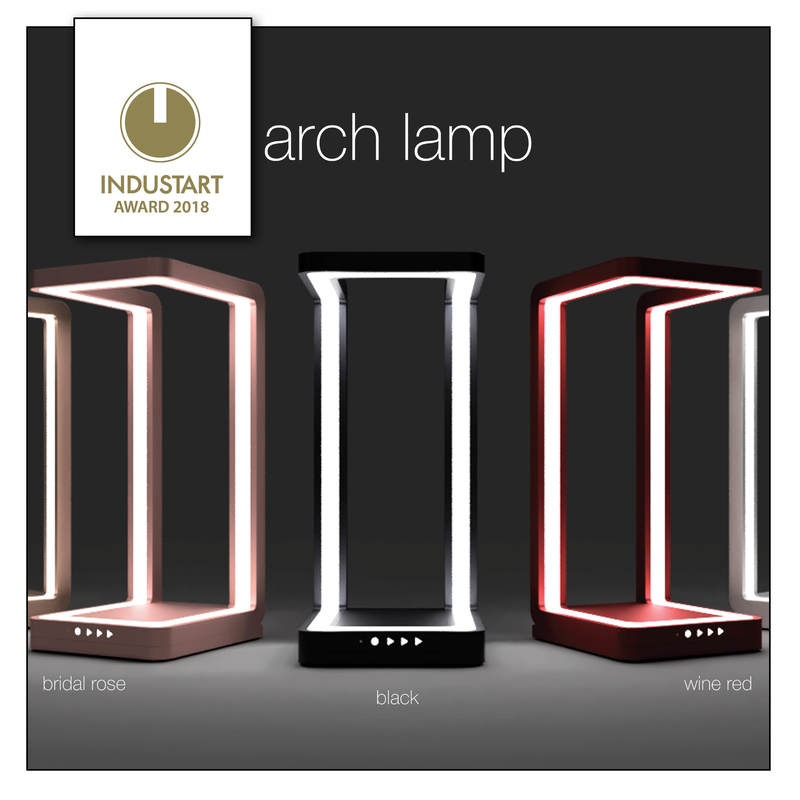 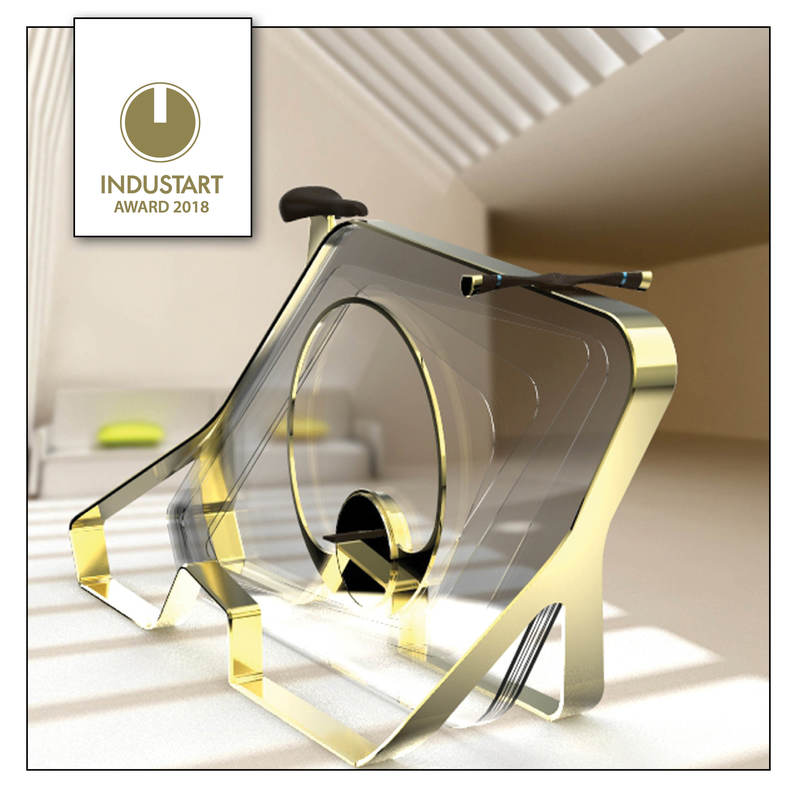 The solemn awards ceremony of the international competition INDUSTART was held in Kiev on the 23th February 2019.
The contest was attended by designers from 60 countries from every continent. Works of the contestants were evaluated by 50 influential representatives of the world of design from 14 countries: journalists, architects and designers.
The mission of INDUSTART is to bring harmony into matter and to do it on a commercial scale in various areas of the surrounding environment.

EDUCATION SCHOLARSHIP IN IED (Istituto Europeo di Design)
Education scholarship from IED is received by Rostyslav Matiukhin from Ukraine, having presented the project "m11". The scolarship prize of the INDUSTART Awards is provided by our partner IED (Istituto Europeo di Design), founded in 1966. Over tens of thousands professionals in fashion and design industry graduated from this university, their names are heard and known for haute couture shows, prestigious exhibitions and are seen in the windows of the most fashionable boutiques. industart.org/winner_one/346/

DESIGNER WATCHES
The designer watches ZAVOD gets project BO armchair the winner Nikita Bukoros from Ukraine. Design-concept of the watch RIDER1991 is a collaboration project of watchmakers of ZAVOD and designers of the Ukrainian design studio GM design group, this design-concept won the Industart awards in 2015. And this year (2017) the project became a reality. RIDER 1991 has successfully completed the campaign at Kickstarter and preparations are being made for the production of its first batch, all the Backers and those willing to buy will receive this watch by the New Year. That is exactly why the gift to the winner of the Industart 2017 is a certificate for the first RIDER1991 to be produced in December. industart.org/winner_one/332/

Partners of the INDUSTAR competition in 2017: