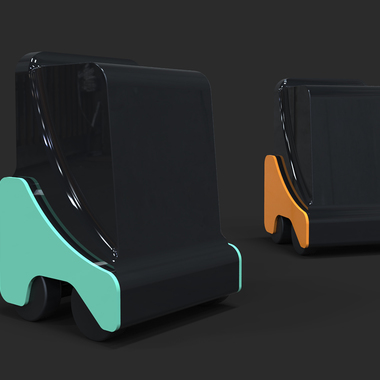 САМ СИСТЕМ (SAM system) is the concept of turbine that allows the car itself produces the necessary energy for its' work. According to estimates by professor from the State University of San Francisco Jackson Henderson,renewable energy sources can not satisfy the needs of the planet,especially because a huge part of that energy goes on charging of the batteries of electric cars. To really create a massive system of cars powered by electricity, all world deserts, plains, all the shallow seas, all mountain ridges should be completely covered with silicon, steel and plastic of which solar devices are produced. Sam systems are systems such as wind turbines, only that in this case these turbines are located in the wheels of cars, so that every time the wheels turn turbines would trigger,producing electricity while the excess of that energy would be stored in batteries.The car would had to have the initial energy,which means when purchasing a car batteries would had to be charged, or that there is a possibility to charge them,while the drivable car itself would produce the necessary electricity and thereby significantly improved the requirements of environmental protection.