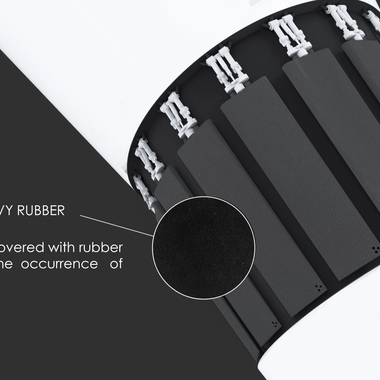 Multipurpose supercavitating submarine "Bullet" was created to provide security in the Russian waters, and perform various tasks. According to the scenario, in 2025 Russia has been adjusted production of hydrocarbons in the Arctic, modern technologies allow to build a high-tech facilities under the water, which facilitates the extraction of resources and led to the emergence of small settlements near the submarine platforms. Building attracted the attention of opponents holding, according to recent data, the underwater vessels whose speed exceeded Russian counterparts. The appearance of villains near platform has not gone unnoticed, continuous pursuit of submarines failed, prompting the engineers and scientists from across the country to take up the development of a new submarine. After 3 years on the water was lowered submarine "Bullet". The features of this model are non-standard layout, a new type of collapsible propeller, the ability to change a step, that is, the angle of the blades, the equipment creates a magnetic field in the water column, which "pushes" submarine making less noise than when using the screw, and use of the principle supercavitation to achieve high speeds. How does this happen? In the bow of the submarine is a special item - cavitator. This elliptical shape thick flat plate with sharpened edges. When you reach a certain speed (about 80 km/h) near the edge of the cavitation plate reaches such intensity that formed a giant "bubble" enveloping torpedo. Thus hydrodynamic resistance to movement is significantly reduced. To effect worked air "bubble", covering the submarine must have a diameter two to three times greater than that of sudna.Odna idea is to constantly "blow" bubble diverting the engine exhaust gases to bow. The submarine can be equipped with torpedoes, mines and other weapons also have the opportunity to use it in rescue operations at sea, searching for sunken objects at great depths, transportation of the rapid response team, and more.